I m working in Chennai One(Thoraipakkam), Chennai. I usually travel by Metropolitan Transport Corporation(MTC) bus, from jain college stop (Which is near to my office) to tidel park and from Tidel park I will catch train, to home. MTC bus coming from kelambakkam(19B,21H) mostly wont stop in tidel park in early days. So I usually prefer to get into T51 bus, which will stop in tidel park stop. After some time 19B started stopping in tidel park also.

Today while returning from office at around 8.30 pm, I was in a hurry to catch my 9.28 pm train at Tidel park. I got up a bus(19B) in Jain College at around 8.45 pm, and asked the conductor to give a ticket for tidel park stop. He said, the bus wont stop there, and he asked me to get down at signal if it stops there or else get down at stop next to tidel park. I was arguging with him that I am going daily with the same bus and get down in the tidel park stop. But he was keep on saying the same thing.. I got irritated with conductor response. Suddenly I remembered a complaint phone no.(9884301013) I read in one bus sometime back and noted down in my mobile. I called that no. and said about the incident that conductor is not stopping in the usual stop.

The MTC representative (person at the other end) asked me to give the phone to the conductor. The conductor was not interested to talking with his official. The MTC rep. asked me the bus registration no. He enquired where is the bus at that time and I said it is in Kandhanchavadi. The MTC rep. said he will come in the line and talk to them. I was curious how he will come and catch the bus.

After few mins. the wireless transmeter(to track the bus), near the driver in the bus started shouting... Driver stop the bus. Driver stop the bus in the left side of the road. Driver was not sure what is happening may be his first experience, for others(including me) it is the real first experience. The driver stopped the bus and started listening to the transmeter. The MTC rep. enquired why the bus is not stopping in tidel park stop. The driver said he stops in tidel park stop and in the previous trip also he has done. The rep. asked him then why the conductor is saying like that. He asked the conductor what is the issue. The conductor was speechless. The driver somehow managed the situation and supported the conductor by saying that the conductor was new to this route. The driver asked excuse for the incident and said he will stop in the Tidel Park stop

The MTC rep. said he wanted to talk the passenger who called him. I went near the transmeter and spoke to the MTC rep. He said sorry for the incident happened and asked sorry on behalf of MTC. Everyone in the bus were surprised of things happening. I came back to my seat and I was so embarrassed as all were looking at me. Few passengers asked me what is the no. and whom I called. They also took the no. The bus stopped in Tidel Park stop then. After getting down I called the MTC rep. and said the bus stopped in the stopping.

It was a nice experience for me and others who travelled in the bus, including driver and conductor and I was very shocked after this incident. Yes, nowadays good things are happening in government sector also and technology is used properly. 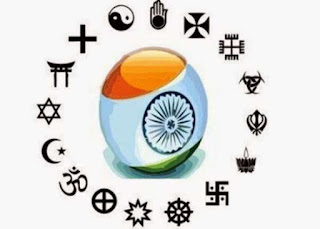 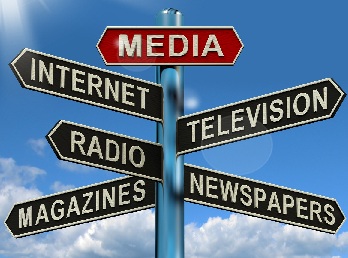